Resorts World Catskills has identified the Town of Newburgh in New York as the potential site for a gambling hall that could include 1,300 gaming and video lottery terminals. Resort World believes that the struggling Newburgh Mall could benefit from a revival in the form of a new casino project, and the gaming company has offered $3 million annually in host-community payments as part of its proposal. Such a price tag may entice officials, as retail stores continue to struggle amidst the pandemic.

Resorts World is owned by the Genting Group, a Malaysia-based company, and already operates casinos in Sullivan County and Queens, and previously had plans to open a video gaming parlor in Woodbury. With the prospect of the Newburgh Mall project on the horizon, the Woodbury plans have fallen to the wayside. The company was authorized by the state in 2019 to open a facility in Orange County to house the electronic slot machines that were previously licensed at Monticello Raceway. Now, Resorts World is trying to double down on this authorization to create a gambling hall in Newburgh Mall. 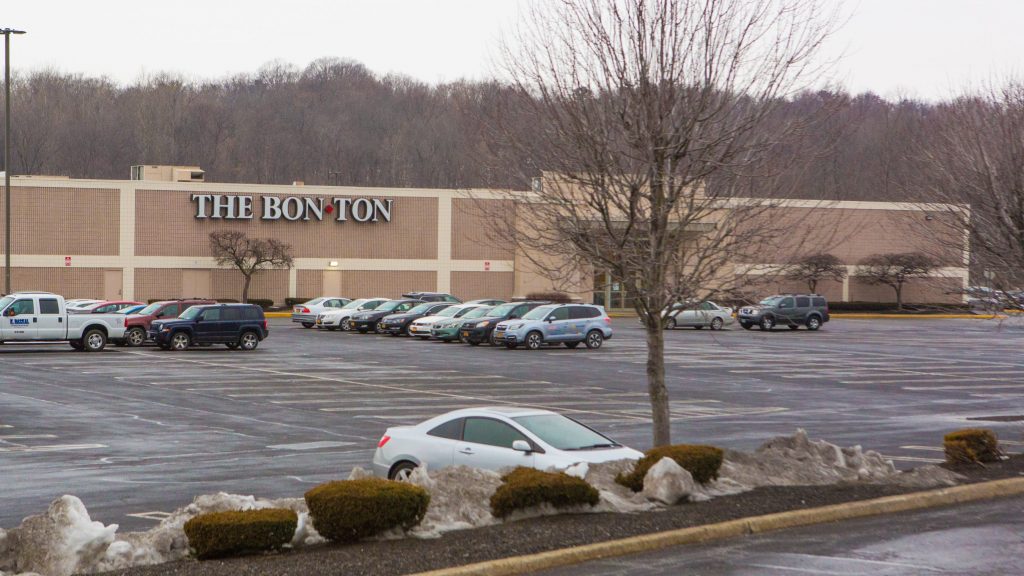 A formal pitch from Resorts World to Newburgh’s Town Board came about a month ago. In order for the plan to move forward, the zoning for building would have to be amended. Now it looks like the approval process is ready to move forward.

Newburgh Mall is one of the many retail locations throughout the world that find themselves struggling in a world that has become increasingly dependent on online shopping. This fact has been amplified by the ongoing concerns surrounding the COVID-19 Pandemic. The mall already has 17 vacant store spaces, as many others continue to struggle.

Resorts World aims to sign a 65-year lease with the mall owners to add lottery and gaming terminals to the existing building. The gambling hall would not replace the building, but simply revitalize some of the areas that have are not being used, such as a vacant Bon-Ton department store. The proposed gambling hall would not have any restaurants or shopping, and the gaming operators believe that this would lead to gamblers streaming out into the mall for food or shopping whenever the visit.

In February, representatives for the casino operator presented their plans to the Newburgh Town Board. Their proposal stated that the new operation could employ up to 225 full-time workers. During the construction of the project, roughly 200 construction workers would also be hired to help construct the $32 million project. The end goal would be to transform a 68,877-square-foot section of the indoor mall into a new gambling hall called Resorts World Hudson Valley. Once built, Resorts World would give preference to local residents when hiring employees for the gambling hall, with an average salary worth about $72,000 a year.

As part of the $3 million in annual host-community payments, Resorts World will pay $1million for any municipal purposes, $500,000 a year for public safety and $1.5 million for community projects. Each of these payments would increase by 5% every 10 years. In addition to these numbers, Resorts World estimates that the new project could generate $65.6 million a year in revenue that would directly support New York Public schools.

Resorts World believe that the revitalization project is one that they and the Newburgh Mall could mutually benefit from. In a press release, Orange County Executive Steve Neuhaus called the project “an investment in jobs, in growth and the future of Orange County.” The revitalization project could provide a beacon of hope as well, as restrictions surrounding the COVID-19 pandemic loosen, and retailers work to get back on track. So far, talks between Resorts World and officials have been positive and progressive, in a state that didn’t even allow Vegas-style gambling halls and casinos until 2013. Now officials and residents will wait to see if and when the gambling hall can become a reality.