Three gaming bills were turned down by the House on Wednesday, stalling any chance for legalized gambling in the state of Hawaii. After a year full of economic hardships, state lawmakers in Hawaii were considering a serious gaming overhaul in hopes of bringing some relief to those suffering in the state. The state is facing huge budget deficits, after the COVID-19 pandemic left the state scraping to make up for the lack of revenue generated from tourism. Officials were hoping that the proposed gambling-related bills could help account for some of the glaring issues facing the state, but it appears that lawmakers feel that the time just isn’t right for gaming expansion.

Details of the Proposed Bills

The three bills proposed would have legalized commercial gambling in the state of Hawaii, which is just one of two states with no form of legal gambling in the country. One bill would have created a state poker commission to oversee live poker rooms. Another would have allowed a casino on the Hawai’i Convention Center. Under this bill, players would have been required to stay in an Oahu hotel in order to play at the casino. The final bill pushed for a pilot program for digital sports betting platforms. 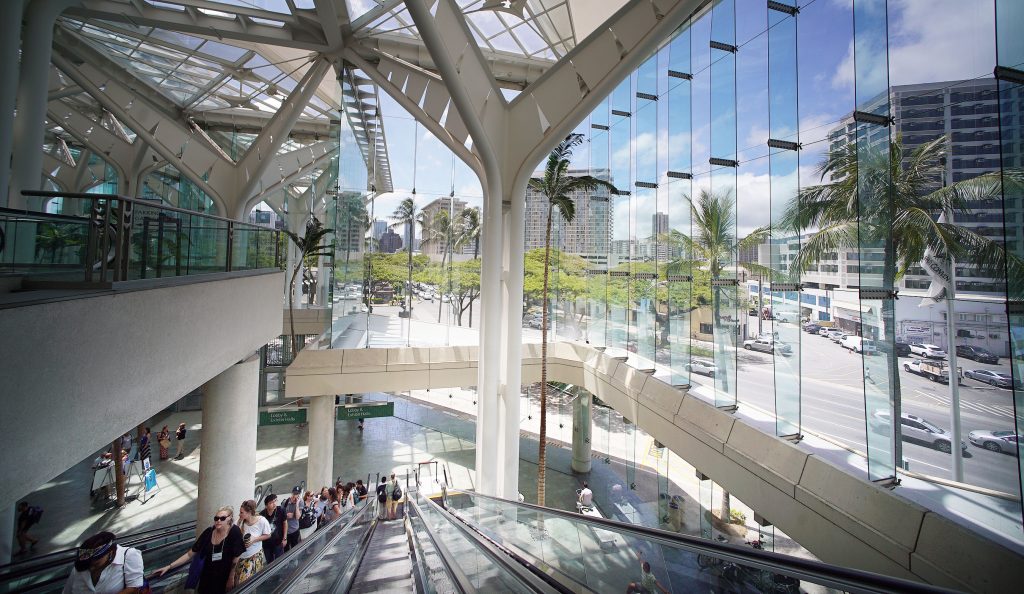 Rep. Sean Quinlan, chairman of the House Economic Development Committee, deferred all three bills, leaving little to no hope for immediate change to gambling laws in the rainbow state. This is in addition to Quinlan’s decision last week to defer on another bill that would allow the state Department of Hawaiian Home Lands to build a casino near Kapolei. That bill would have given a 40-year gaming license for an integrated resort and casino that would be built by the DHHL in parcel zoned lands for commercial use, located west of Ko Olina. The belief is that the proposed casino resort could generate millions of dollars in annual tax revenue. The revenue would be funneled toward a program that gets Hawaiians off of a wait list and onto their ancestral lands and into homes. The bill could have helped clear a backlog of more than 28,000 DHHL beneficiaries, who have been left waiting for homes and land.

The proposed legislation could have brought gambling to a state that has traditionally outlawed almost all forms of gambling. In Hawaii, residents are prohibited from wagering on horse or dog races. Gambling aboard ships or casinos is also prohibited. Hawaii does not even have a state lottery, unlike many of the continental United States. Other than Utah, Hawaii is the only state that prohibits all forms of legalized gambling.

The only form of gambling that is legal in Hawaii is social gambling, but that’s only if the act is committed somewhere other than a hotel, motel, bar, nightclub, or any business establishment or public place.

Despite the sweeping denial of clear-cut gambling legislation, the Senate Education Committee did vote to approve another bill that would create a state lottery. The only issue is that committee Chairwoman Michelle Kidani amended the bill to delay the creation of the lottery until January 1, 2023, putting tangible gaming in the distant future. The Senate will also be hearing a version of the DHHL casino proposal before the Senate Hawaiian Affairs Committee.

Hawaiian residents, however, should not get their hopes up. State Rep. John Mizuno has made it clear that the breaking of the prohibition on any legalized gambling in the state could still be a far way off. Mizuno, who is the vice speaker of the house, was responsible for the bill that would have brought a casino to the Hawai’i Convention Center and has since said that the House seems to be firmly against legalizing gambling, regardless of the economic troubles residents are facing.

While the gambling bills can technically be resurrected in the house, the reality of that happening is a stretch. Mizuno believes that time is the only great equalizer in moving this gaming expansion forward, and gambling in Hawaii still has a number of hurdles to jump before its time has come.