The state of Georgia has been mulling over gambling legislation for years, without any tangible results. On Tuesday, lawmakers introduced a constitutional amendment to the Georgia House of Representatives that would introduce gambling in the form of casino resorts across the state. Those in favor of new legislation hope that the expansion can finally be passed, after previous efforts fell short.

The effort for gambling expansion has been mounting for nearly 30 years in the state of Georgia. The latest proposal comes from Republican state Rep. Ron Stephens of Savannah, Alan Powell of Hartwell, and Democratic Rep. Calvin Smyre of Columbus, who have all ben longtime supporters of legalizing casinos. The Georgia House of Representatives made the proposal as the entire country works to recover from the ongoing pandemic. 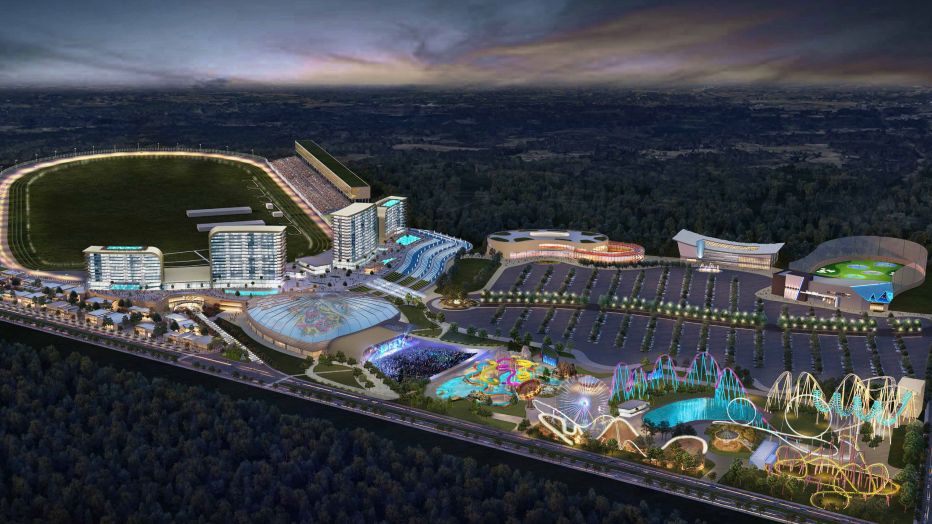 The proposed legislation that would open the door for a limited number of casino resorts, would provide the state with revenue that could benefit a number of important programs. The amendment channels these revenues toward tuition and grant programs like the HOPE Scholarship, supporting public and private colleges and universities throughout the state. Additional revenue would be directed toward covering the casino’s operating costs, while also funding gambling addiction programs.

In order to pass the latest legislation, the amendment must receive a two-thirds majority vote in the state House and Senate. As Georgians know, this is no small task, as countless predecessors have failed to stave off opposition mounted by religious conservatives. The proposed casino expansion is the second gambling proposal in the 2021 calendar year. The other proposal came earlier this month and would legalize online sports betting throughout the state.

Georgia’s last gambling expansion came in 1992, when the Peach State’s voters chose to approve the lottery. Since then, all other forms of gambling have been illegal in the state, leaving residents feeling stuck in the past. Late in 2020, a House panel passed a resolution that would allow casino gambling, horse racing, and sports betting. Unfortunately, the proposal never advanced, and the pandemic brought all other discussions about gambling expansion to a screeching halt. Now, Georgians hope to capitalize on what could be a very important revenue stream.

Religious groups have vehemently spoken out against the new legislation, citing crime and addiction as major concerns. That being said, the expansion has a number of big names in the private sector fighting for the expansion to go through. Officials at Atlanta Motor Speedway already presented a plan last year to build a $1 billion casino resort near its racetrack in Hampton. The developers responsible for the entertainment development that includes the Atlanta Braves’ Truist Park have also shared renderings of proposed casino resorts. If the amendment passes, the renderings for casino resorts on the Chattahoochee River, Lake Hartwell, and in Midway could become a reality in the near future.

Those in favor of the gambling legislation believe that the industry could bring thousands of jobs to the state, while raking in millions of dollars for important funds like the aforementioned HOPE Scholarship. Another idea being thrown around by lawmakers is to take the potential funds and direct them toward the state’s health care system.

While the support for the amendment is clear, the two-thirds hurdle still looms large. In the next few months Georgia will see whether or not it will be able to approve its first gambling expansion since 1992.