This past Friday, Gov. Ron DeSantis and the Seminole Tribe of Florida struck a 30-year gambling deal that could change the gaming landscape in the state for years to come. The deal would be the state’s largest sports gambling expansion to date, while addressing the concerns of the Seminole Tribe, who are responsible for the majority of the gambling industry in Florida. The new deal would also introduce online sports betting into the fold, bringing in billions of dollars in revenue to the state.

A New Chapter in a Complicated Relationship

For years, Florida has been trying to iron out a new deal with Seminole Tribe. Until Friday’s announcement, the efforts had been unsuccessful, and at times even tense. In a statement with the Florida Trend, Marcellus Osceola Jr., chairman of the Seminole Tribe of Florida, said the agreement cements the tribe’s partnership with decades to come. Osceola Jr. went on to say that the deal “is the best deal for everybody” and it is “in favor of both parties, because this is a long-lasting team.” 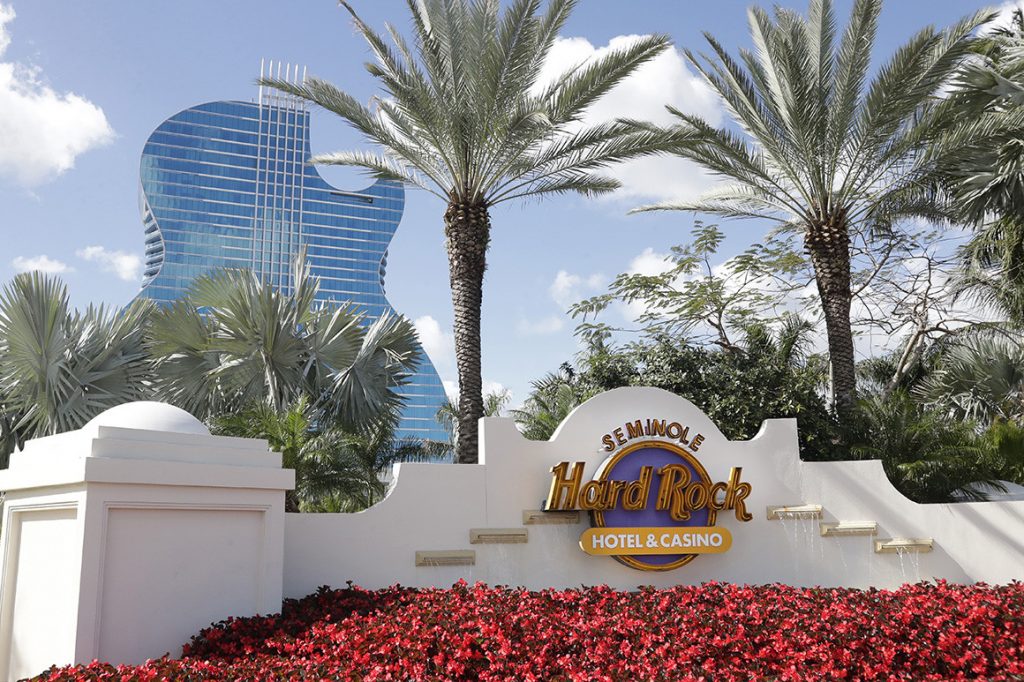 Gov. DeSantis echoed the sentiments of his Seminole counterpart, noting that the new deal would be mutually beneficial. With the signature form the governor, both the Seminole Tribe and the state could be looking at billions in new revenue, as well as a significant economic impact. While the deal bodes well for the future relationship between the Seminole Tribe and the state of Florida, it still has a long way to go before becoming a reality.

Florida’s GOP legislative leaders have given the deal their blessing unofficially, but in order for the compact to go into law, the Legislature must officially approve it during the next session. This year’s regular session is scheduled to end April 30, but lawmakers have agreed to host a special session during the week of May 17 to consider the compact between the Seminole Tribe and the state. The additional time will allow them to review the finer details of the deal to confirm that it takes into consideration everyone’s interests, including the public’s.

The gambling agreement is a 30-year deal that could deliver $2.5 billion to the state over the next 5 years. Over the next decade, the state could see at least $6 billion. The key to the deal is granting the Seminole Tribe statewide control on online sports betting. The belief is that the Seminole Tribe could use their existing gambling foothold and infrastructure to roll out a successful gambling expansion in the form of online sportsbooks.

If the agreement is signed into law, it will allow the Seminole Tribe to offer online sports betting in partnership with the state’s pari-mutuel facilities. This includes poker cardrooms, horse racing tracks, and jai-alai arenas. Similar to the sports betting legislation that has been put in place in other areas of the country, Florida would allow residents who are 21 and older to place wagers on collegiate and professional sporting events, including motorsports and Olympic contests.

If the prospects that sports betting wasn’t enough, the Seminole Tribe could also see additional gaming expansions tied to the deal, including additional casinos. Law makers will officially pass their judgement on the new legislation within the next month.