In the province of Alberta, Canada, casinos have been unplugging their slots between 3am and 10 am every day. That’s all about to change, as the Alberta Gaming Liquor and Cannabis (AGLC) regulatory body lifts the ban and allows for 24-hour slots. The decision reflects recent regulatory changes made within the province, giving the casino operators the option to try and capitalize on the increased gaming time if they choose to do so. The sudden change comes in hopes of benefiting businesses but has not avoided speculation from groups who think the decision could be harmful to some.

Reasons for the Change

Heather Holman, spokeswoman for the AGLC, stated that the motion to allow 24-hour slots came from casino operators interested in using the additional slot time to support their business. While many provinces in Canada have already established a local online monopoly, Alberta still chooses to offer gambling on its well-established brick-and-mortar operations. There are 27 land-based casinos within the province that could capitalize on these new regulatory changes, while the possibility of an online gambling launch looms on the horizon. 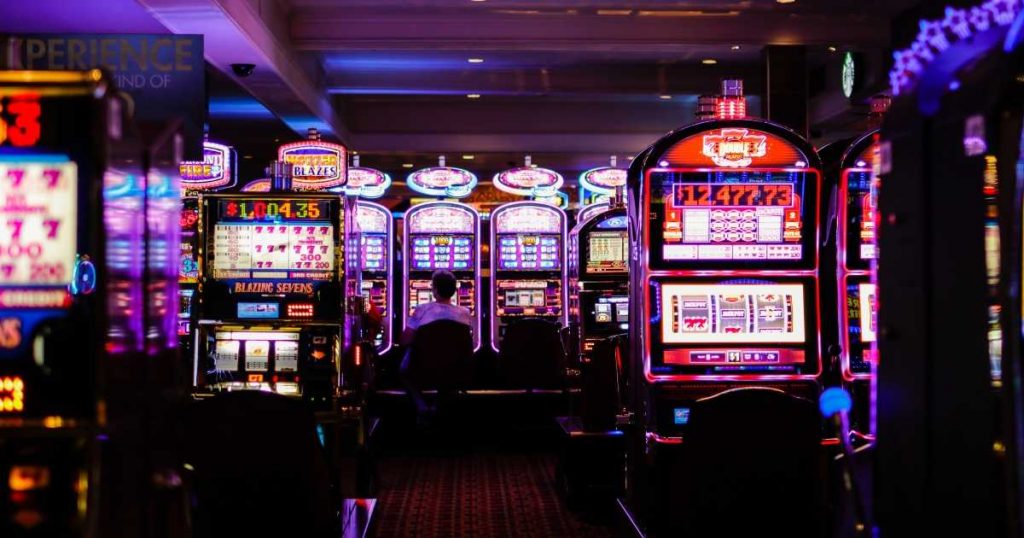 As it stands, a number of casinos already operate 24 hours a day, offering 24-hour poker tables and other casino-style games. The AGLC will also continue to allow the sale of liquor between 10 am and 2 am, as well consumption until 3 am. As it stands, there is no timeline for when the new regulations for slots could go into effect. The belief is that this change could help counteract any future online gambling expansion that could take business away from brick-and-mortar locations

Many believe that the increased accessibility of slots poses a significant threat to gamblers in the form of potential addictive behaviors. Slots in particular offer instant results with very little time in between each opportunity to place a new bet. Gamblers can easily sit down at a slot machine and continuously place bet after bet, accumulating small or large wins and losses. The ability to sit down and pull a lever makes slots potentially more dangerous than a game like poker, which requires constant decision making about the game and the amount of money being wagered.

Some professionals have spoken out against the recent changes, claiming that they could indicate a slippery slope for the future of gambling and citizens interested in taking advantage of the new gaming opportunities. Ray Reshke, executive director of the Problem Gambling Resources Network (PGRN), sees the new regulations as an opportunity for casinos to take advantage of the AGLC and citizens alike. As the AGLC loosens regulations on the hours of operation for slots, Reshke believes casinos could push for them to do the same for other areas of gambling as well. Reshke claims that PGRN was unaware of the changes until after they had officially been made.

David Hodgins, a psychology professor at the University of Calgary, offered his opinion on the potential threat to gamblers as well. Hodgins believes that former regulations on slot operation times forces gamblers to take a break from gambling, giving them the time they need to realize the consequences of their wins and losses. Forcing gamblers to take breaks gives them the ability to regain control before falling victim to addictive gambling behaviors.

In response to backlash against the new regulations, Holman stated that the intentions of the AGLC are to find ways to support player wellness while offering a variety of gaming entertainment options. In this case, that means allowing casino operators the opportunity to offer 24-hour slots. As it stands, the AGLC sees no reason to backtrack on their decision to allow 24-hour slots in the province’s land-based casinos.